Spinach grows all over the world except the tropical areas. Although spinach has been grown for centuries in China, the plant only reached Europe in the twelfth century.

With the arrival of the Moors in Spain. In the 16th century spinach was still a novelty in Italy, but already built in England. The first use was limited to laxative. The salmon effect is due to the high oxalic acid content. 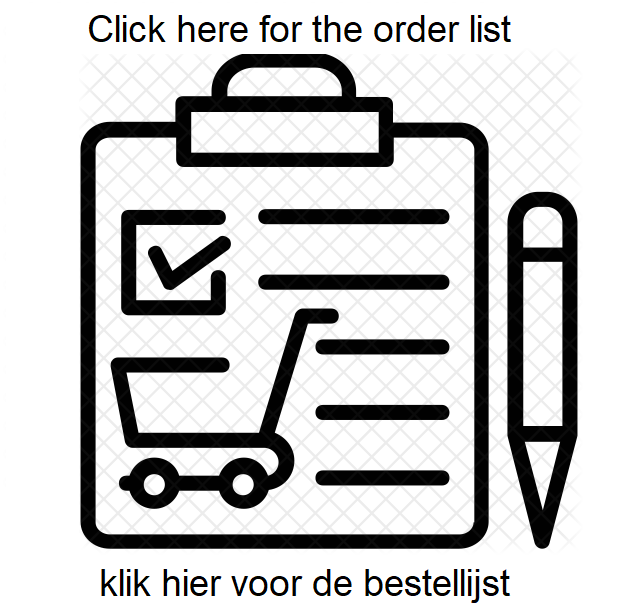 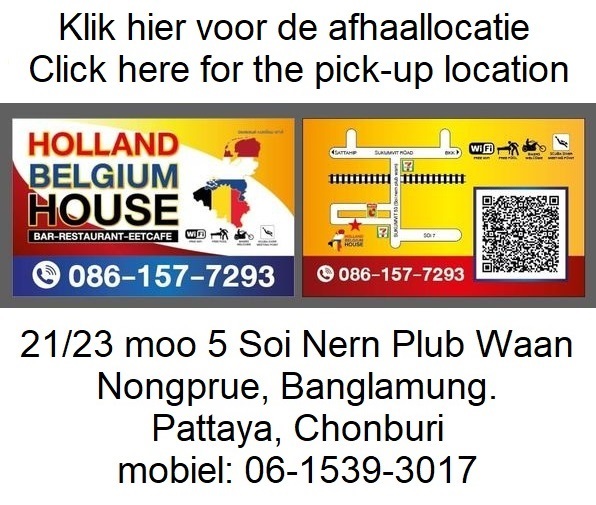